The January transfer window ended for most leagues at 00:00 on Tuesday 1st February, but not before we saw some last minute mega-transfers! Barcelona came swooping in at the very end to bolster their attack, Everton made two impressive last-ditch signings whilst depleted Arsenal and Manchester United signed… no-one. It is still uncertain who will clinch the top 4 in the Premier League, but after a decent transfer window for Spurs and Liverpool; Arsenal, United and West Ham might be peddling. So now is the time to look at the transfers that we believe will have the biggest impact on their new respective teams. Can Barcelona launch a top 4 challenge in the second half of the season? Will Newcastle United survive? 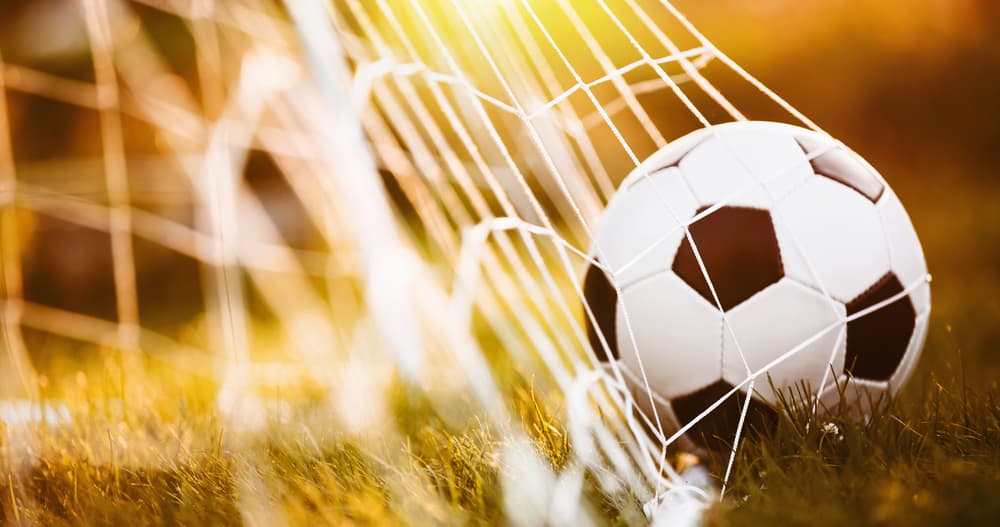 One of the final deals of the January transfer window saw Pierre-Emerick Aubameyang leave Arsenal, terminating his contract by mutual consent, and signing for Xavi’s Barcelona. Technically the player was released and then signed, so there was no transfer fee, but Arsenal will surely be happy to have a fringe player on huge wages depart, roughly saving the club £25m in wages. Whereas Barcelona could certainly do with some goals, having struggled this season. After Sergio Aguero’s unfortunate impromptu retirement, alongside many injuries, Barcelona have looked short up front, and this is clear in the results. It also seems as though Ousmane Dembele won’t play for the club again as a result of his contract saga, so Aubameyang will surely play a leading role for the club for the foreseeable future.

Mega-bucks Newcastle were expected to go after Mbappe, Haaland amongst many super-stars after their takeover. However, fans were underwhelmed when the most expensive signing turned out to be Chris Wood from Burnley. However, some late signings have ensured that this was a great transfer window for the struggling club. Talented Brazilian maestro Bruno Guimarães signed from Lyon, choosing Newcastle over London giants Arsenal. This shows the massive pull-power Newcastle now have. With a bolstered midfield, attack and defense, Newcastle look a shoe-in to survive this year, and surely progress higher and higher up the table in forthcoming seasons.

It would be an understatement to say that Everton have been woeful this season. Newly appointed Rafa Benitez received his marching orders as a result of a run of poor form and the club seems to be in turmoil. The players aren’t gelling, the tactics are absent and the results have been absolutely terrible. Everton sit dangerously near the relegation zone and they will surely hope that their fortunes will be turned around with this impressive signing, alongside the appointment of Frank Lampard as manager. Alli in his day was an incredible prospect, having scored over 50 goals in the league for Spurs over a seven year period. Alli has been below his best over recent seasons, but if he can reclaim some of the form that he had earlier on in his career, Everton will have a great player in their midst.

Klopp has done it again! Out of nowhere, Jurgen suddenly signs a sought-after star, who will undoubtedly compete with Mane, Salah, Firmino and Jota for a starting berth. A signing like this will ensure that the current quart up their efforts even more to ensure they stay in the starting line up. Diaz has been a revelation in Portugal and seemed certain to make the move to Spurs, until Liverpool swept in that is. Diaz can play on the left, he can play up-front; this man will be in the Liverpool team for years to come.

Who would have thought that only four seasons after a mega-move to dream club Barcelona, Coutinho would find himself in Birmingham at Aston Villa FC? Not many, that’s for sure. Still only relatively young at 29, and still in his prime, Coutinho could play a massive role at Gerrard’s revitalized Aston Villa. Villa have looked a little lost without Jack Grealish, with summer signings Ings, Bailey and Bunedia not quite filling the void. Coutinho could certainly be that missing link and steer Villa to the European spots. The playmaker helped Bayern win the UCL and if he can become even half the player he was at Liverpool, Villa have a serious talent on their hands. 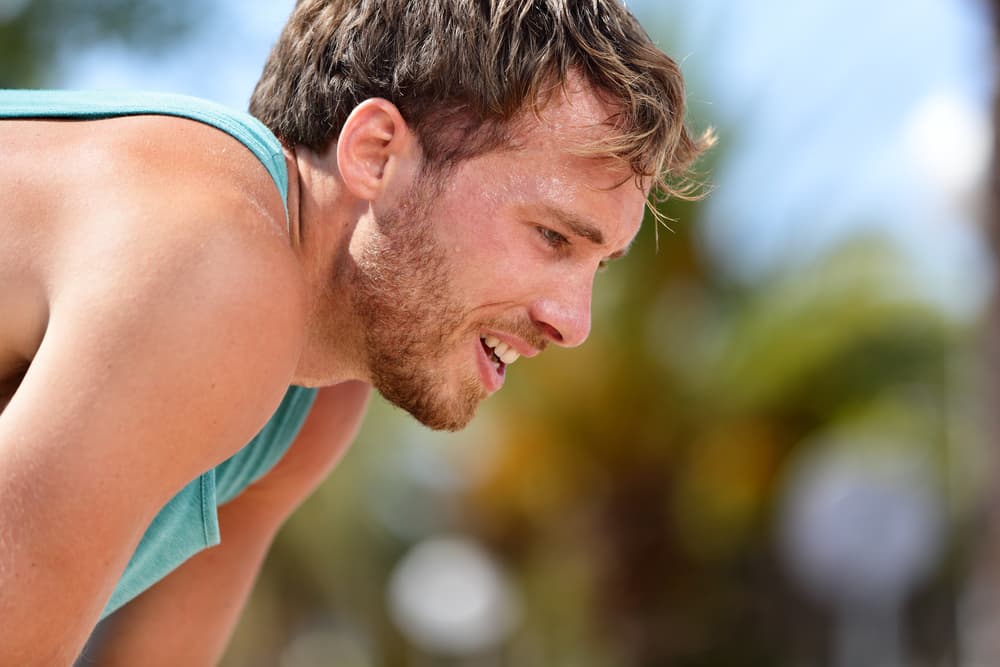 The key to aging well is developing healthy habits, such as regular exercise and a balanced diet. A healthy lifestyle should be pursued throughout one’s life,…